A computer is just a block of mass but can do things unimaginable and incomparable to the human mind. In the 21st century, a computer is a major workforce for most jobs.

A computer is an electronic device used to process information at a very fast rate. The history of computers dates back many centuries back. In ancient times mathematical devices were made to calculate and play with numbers. Over time, due to various other inventions, the mathematical devices got more complex and were able to perform calculations on their own. This is how the present computers came to be, after generations and generations of improvement. The principle behind the working of the computer is very simple, you give input, processes it, and gives an output.

It then goes to store the information and output in a different storage device. But this simple principle has enabled us, people, to do many things unimaginable in the past times. The size of computers have gotten smaller from generation to generation and faster. From having a small component for a computer worth tons, it has come to a small-sized component that fits in our pocket. During the 20th century, computers were as big and power-consuming but now it’s small, compact, and less power consuming.

The uses of computers are versatile. Computers are used in nearly all fields, including medicine, education, research, defence, and commercial purposes. Computers used in medical fields are crucial to diagnose patients, run tests, and save databases of patients and important hospital/medical files. Scanning X-rays, CT scans, etc are all-powerful equipment crucial for saving people’s lives. One of the main purposes of computers is also to store a large amount of information. Computers and internetwork like a partner. With the help of the internet, a computer can be connected to various other computers.

This makes the exchange of information easy and efficient. People don’t have to rely on their teachers only to search for educational videos or to know about a certain topic. It has opened doors to many other ideas. Research on a certain topic has never been more helpful as information is easily accessible to all. Countries also rely heavily on computers for controlling their military strength. The vast amount of data, instructions, and information stored here makes it easy for a country to access it. The functions of the military can also be controlled.

Defenses such as missiles, other machines are also controlled by computers. Due to the multimedia and access to computers being made easy, people use computers all the time. Hence, most businesses are run online and promotion of new market products are also done here. Computer-generated entertainment has been one of the major forms of entertainment and is worth billions. An example of such can be the video game industry which sprouted from the blessing of computers. Various businesses depend on computers to store, process and take data. Taking the computer as one’s occupation field is also well paying and a respecting job.

Computers have given humans access to various powerful tools that have helped humans a lot. Although the development of technology has been a huge leap for mankind, fears such as the robots and the technology people create going against mankind prevails. Other problems such as hacking and stealing data from other people are also being commonly seen nowadays. It is a huge boon to us but with everything good, comes bad too. This is why we just carefully use the boon given to us in productive things. 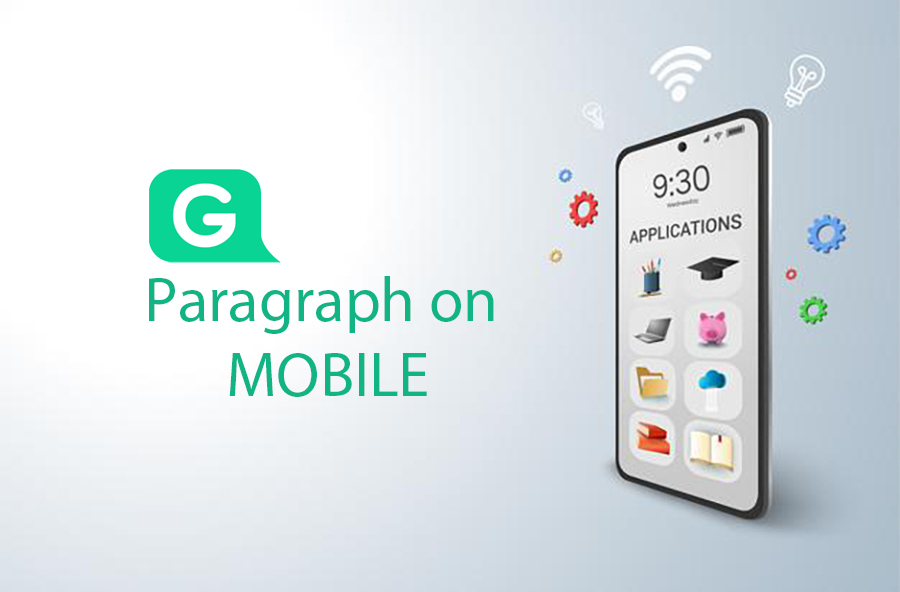 One thought on “Essay on Computer | 600+ Words Paragraph on Computer”