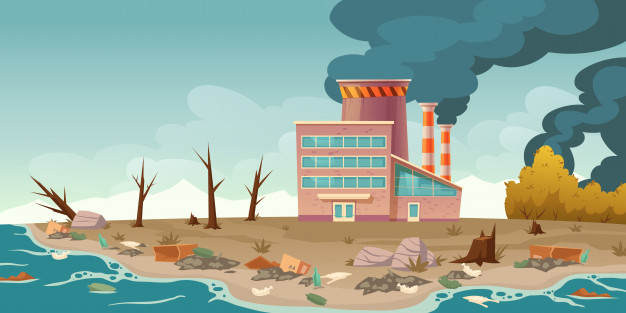 Compared to the previous times, the amount of pollution on our planet has multiplied many times. Pollution in simple terms is the release of contaminated particles into the air or other sources which has a negative impact on the environment. Pollution is a term that even children know nowadays and the earth is getting polluted at a serious rate. We human beings are the most intelligent species on earth, and we are the ones who are polluting the earth. Human activities have majorly caused pollution in the earth. Pollution has affected many cities and countries across the globe. We must know it has adverse effects on humans and the ecosystem alike.

There are four types of pollutions. Air, water, soil, and sound are the major ones that pose a bigger threat to our planet. 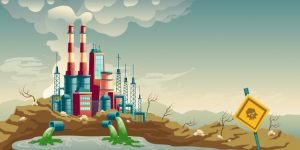 Nowadays, traveling from one place to another has become very easy. We have many ways of transport such as cars, airplanes, motorbikes, buses. They have made our lives easier but hard for the environment. They release carbon and dust particles into the air which is harmful if inhaled, harmful to the ozone layer and degrades the environment due to their toxicity. The carbon emissions from industries and manufacturing companies are degrading the earth’s Ozone layer. This is also known as ozone layer depletion and this is a major upcoming problem we are yet to solve.

📌 Another Essay – Essay on Poverty

The ozone layer protects us from the harmful UV rays from the sun and depletion of the layer will bring many harmful problems to the creatures and animals on earth. Cigarette smokers are also considered as air pollution. Carbon emissions also affect birds in a negative way. Their immune system is affected and then become carriers of various viruses and infections.  Long-term health effects from air pollution include heart disease, lung cancer, and respiratory diseases such as emphysema.

Air pollution can also cause long-term damage to people’s nerves, brain, kidneys, liver, and other organs. It produces irritation and discomfort in the skin, eyes, nose, and the body in general.  Delhi (India), Hotan (China), Faisalabad (Pakistan), Dhaka (Bangladesh), etc are some cities that are heavily affected by air pollution. The release of chemicals into the air will also result in a phenomenon called “acid rain”. Raindrops in the form of acid fall down on earth which pollute and degrade crops, plants and harm human beings too. The harmful effects of air pollution can be clearly seen. 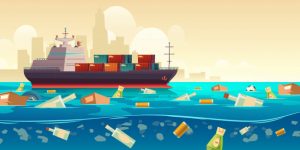 Water pollution is equally threatening as air pollution. Our earth consists of 3/4th water and we can naturally say life in the waters is diverse. But we use the water sources we have as a dumping site. Chemical wastes, human wastes all go into the water sources which pollute the water to such an extent that the only creatures that can live there are bacterias and animals that live in dirty conditions. Polluting water sources destroy the diverse ecosystem of our earth.

The plastic we dump in the oceans is killing turtles, whales, and fishes alike. similarly, the wastes that go into the river, other water sources are consumed by others and they fall sick. Naturally, the pollution we do is affecting us as well as the other innocent creatures that have nothing to do with pollution. Adding on, around 80% of pollutants such as chemical, industrial and agricultural waste end up in the water bodies.

Coral reefs getting destroyed, sea creatures being extinct, degradation of human health are some examples of the result of water pollution. Clean drinking water sources are also being contaminated due to the uncontrolled release of chemicals into the water. Release of plastic into the sea will also disrupt the food chain, as small creatures consume the plastic thinking it’s food.

The chemical water is used for irrigation will fruit in negative results and the crops will also be toxic to eat. The release of chemicals into the water is also expensive to clean. This is why proper management is necessary for dumping chemicals and other human wastes. 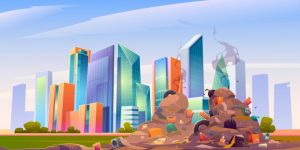 Land pollution refers to the contamination of the land above and below the ground level. The wastes we produce not only end up in air and water but also in the land and the soil we live on. Such pollution will bring about various changes in the land. Dumping sites for chemicals, other inorganic wastes become infertile for food cultivation, pre-existing crops become unhealthy for consumption, animals die and plants wither.

Land pollution is majorly caused by the excessive use of pesticides, insecticides, and littering. Littering is the uncontrolled and unmanaged disposal of products. People are seen to throw trash everywhere which makes places polluted. Moreover, plastics are nonbiodegradable products and take a very long time to degrade.

This is why the littering of plastics is very harmful to the earth. The construction of houses and buildings also contributes to land pollution. After the building is finished, the materials used to build are disposed of in the wrong place.  Polluted land also makes excellent breeding places for insects such as mosquitoes. The unhealthy environment will lead to an unhealthy life, which is full of sickness and discomfort. Polluted areas are dry, which makes excellent places for a fire to spread. Animals will have to flee due to the unfavorable living conditions with a danger of going extinct too.

📌 Another Essay – Essay on Importance of Time 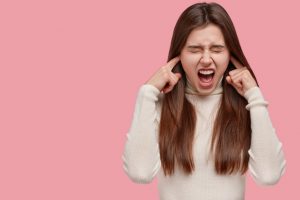 Noise pollution is defined as unwanted or excessive sound that can have negative effects on human health, wildlife, and environmental quality. There are many sources of noise pollution we can find. Such sources can be the construction of buildings, railways, airplanes, unwanted noise from any events, etc.

Noise pollution can be very annoying. The more one is exposed to noise pollution the higher their hearing to be permanently damaged and can cause hearing loss. People living where there is high noise pollution suffer from stress, lack of concentration, and memory. Similarly, it also has adverse effects on animals too.

A wide range of animals uses sound to travel, find food, attract mates, and find predators. Interruptions due to noise pollution will hinder their ability to do so which can even lead to their deaths. Mass deaths of animals may also cause extinction. Not only on land, but sea creatures are also hampered by noise pollution. Noise from ships, submarines, etc affects sea creatures too.

Global warming has also become the main issue of today’s time. The temperature of the earth is rising which is melting the snow at the polar caps. The snow melts and sea levels rise. Many countries and places fall at the risk of submerging underwater. Polar life is also ruined that way. Pollution is not only human activity, pollution is also being done naturally. A volcanic eruption can be taken as an example. Such natural activities cannot be controlled this is why we should try and control man-made pollution.

📌 Another Essay – Essay on Health is Wealth

The above listed are the major types of pollution we can find. Reduction of pollution is not only a single but a collective effort. People must come together and not only conduct rallies or awareness programs. the first change must be in their action themselves. There are various other ways that we can conserve the environment too. We must take individual steps to reduce pollution. Water is a scarce and precious resource and should be used mindfully. We should not waste water without any reason. The government should collectively work together with companies to make their industries farther from human settlement and try and reduce their co2 emissions with various methods such as filters.

People should wear masks wherever we go. Further, one must always recycle what they can and not waste any precious resource of earth. We should move more towards alternative sources of fuels. Fuels such as petrol, diesel, coal, etc are non-renewable and equally harmful to the earth. We must slowly shift towards other sources of energy such as the sun, water, etc. We should follow the rule of 3R’s. Reduce waste, Reuse products that can be, and recycle as much as we can. This will reduce the production of products and slow down the pollution to a large extent if we all follow it.

Proper management of wastes should be done. Instead of dumping chemicals and wastes into the water sources, we should make other alternative dumping sites. Noise can be minimized by using noise absorbing materials and cover the construction of buildings with them if it’s too loud. Such materials can also be used in other places where it is too loud. People should not be allowed to produce large amounts of noise for their parties or any events.  In short, we should not waste any precious resource of our earth and be mindful of it. Our earth is the only planet we have and further pollution of it may lead to the end of humanity for sure. 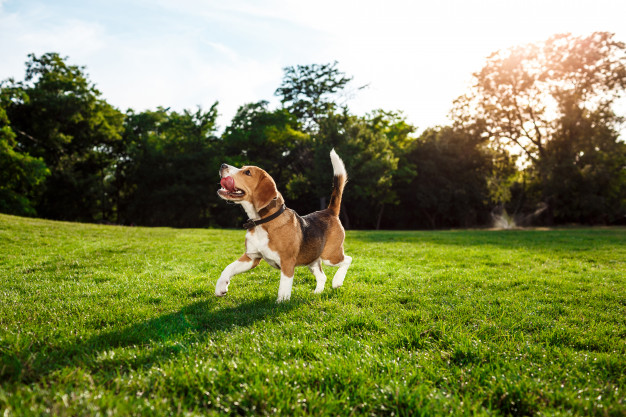 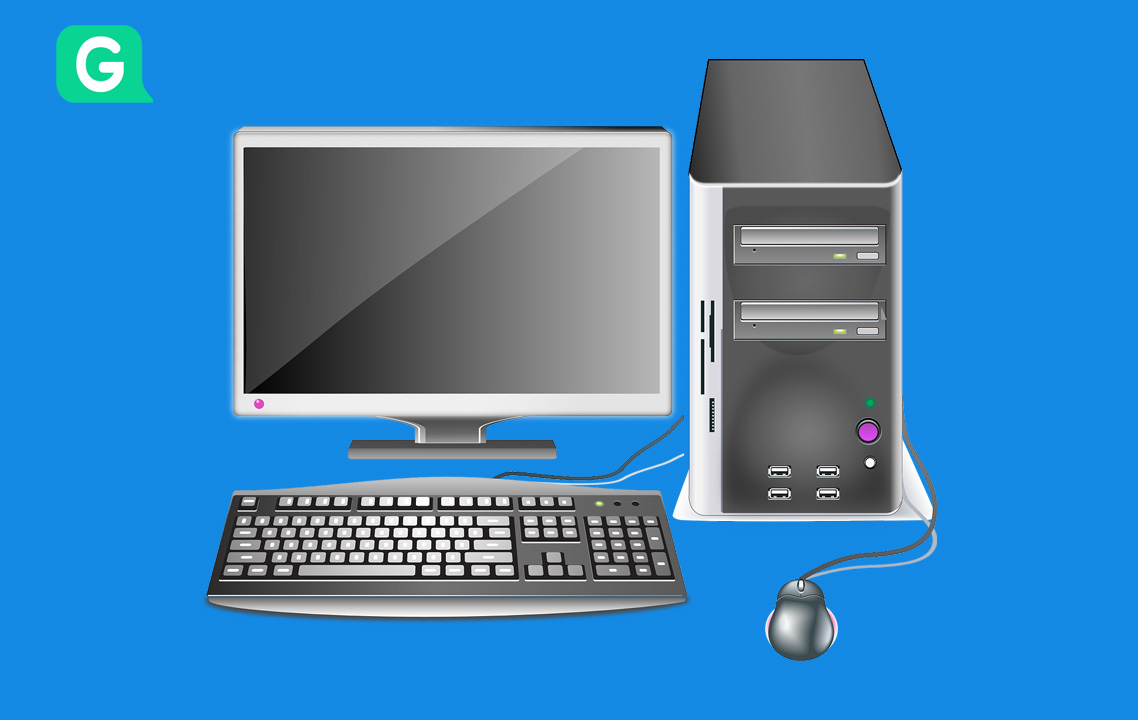 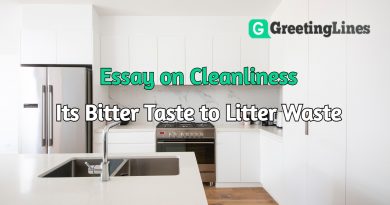 Essay on Importance of Discipline In Student’s Life 700+ words