We have all heard of the term gender equality one way or the other. Gender refers to the various ways in which sexual differences between people. It also refers to their lifestyle, the way they identify and express themselves publicly. It is the state of being a male or a female in their own respective social and cultural roles. However, gender is not only divided by the terms man and woman. The term “equality” refers to the state of being fair to everyone. It is to treat everyone the same way without any favor shown to any. The term “Gender Equality” is derived from these two words which mean treating all the genders equally without any discrimination.

Gender equality is often talked about in speeches or awareness programs or rallies. But even with efforts such as this, many countries fall behind in terms of gender equality. It is not seen in practice and has only been talked about. In many parts of the world, women’s rights are violated and proper justice is also not handed out to the criminals. There is various importance of gender equality in every nation and people need to realize it.

A nation can start developing at a higher and better rate only when both men and women are treated equally and gain equal benefits. In the case of underdeveloped and developing countries, women’s empowerment and gender equality seem to be very low. Women are not treated equally and the benefits gained and allocated for them is low. Although there are more women in the world than men, in most countries male domination is prevalent which corners many women from sharing equal rights with males. Women in society are treated unfairly and are refrained from getting equal rights as men to facilities such as health, education, decision-making, and economic rights for earning.

Back in the past, the status of women in society had been pretty low. They were regarded as a person who’d look after the home when their husband was away. They were granted no political rights nor had any rights to gain a proper education. Compared to the past we have come a long way and are slowly being developed. Not only women who were oppressed, but even men also partake in woman empowerment activities. This is because people are educated on how important it is for all genders to be regarded equally. It is only possible for a country to properly develop if both men and women to change their conservative mindset and teach the new generation accordingly.

An employed woman does not need to depend on their partner and is properly educated. They also add up to the workforce of a country. A properly educated woman knows what is right and what is wrong and can take decisions properly. If any mishaps occur to her partner then she can also work to help. If a person’s income source is from just one person they earn less. But if it’s from two sources the standard of living will automatically increase. But in rural parts of the country, this common knowledge is not present and females are considered tools to do chores and aren’t respected.

📌 Another Essay – Essay on Education

A man is born into a world due to her mother. A woman is what gives the creation of life and people harass and discriminate against them. This is very wrong and conservative-minded of people. Such levels of discrimination are not only done to women but also people of other sexes. Many people from underdeveloped or developing countries are homophobic ( showing dislike to gay people). Such people put gay people and women in the same category and violate human rights by not treating them fairly.

International organizations such as the UN, have been working continuously for the rights of women and people who are deprived of equality. Various international conferences have taken place to discuss further moves on promoting gender equality. Men should also put them on the shoes of women and imagine how hard their life is with oppression. We should promote gender equality and is necessary that such toxic trait as discrimination is not passed down to future generations. Unite we stand, Divided we fall. This is why men and women should come together, accept each other’s differences, and treat everyone equally. 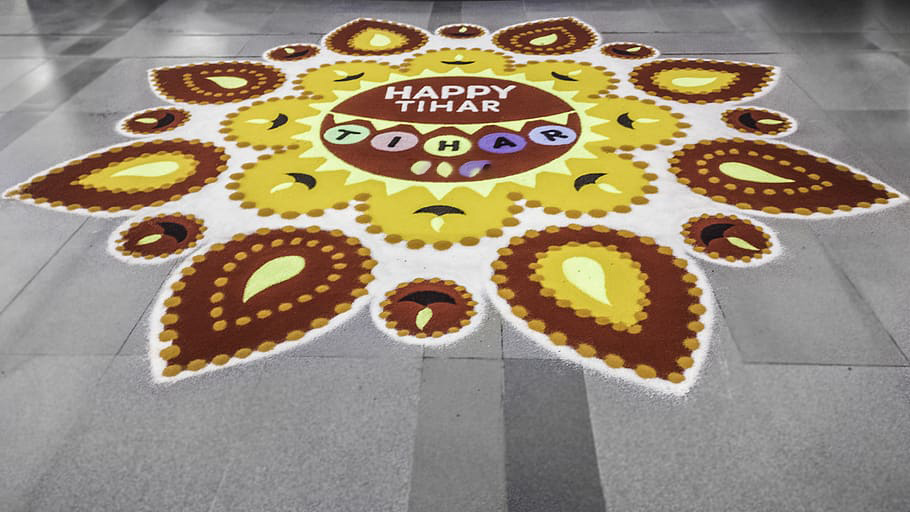 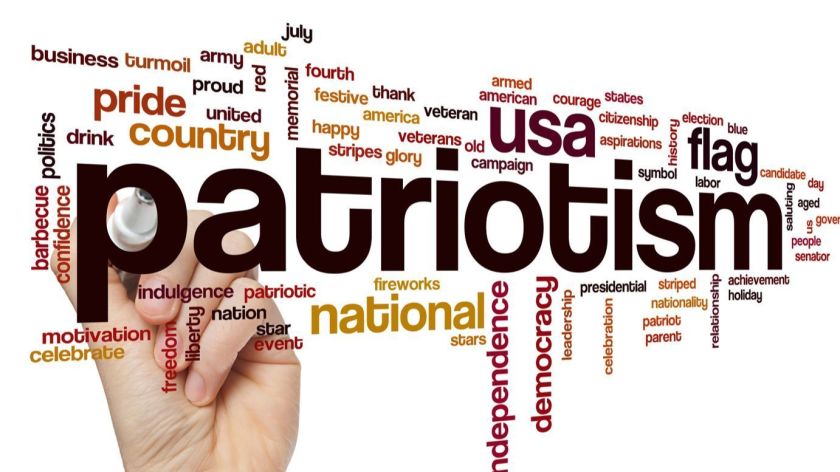