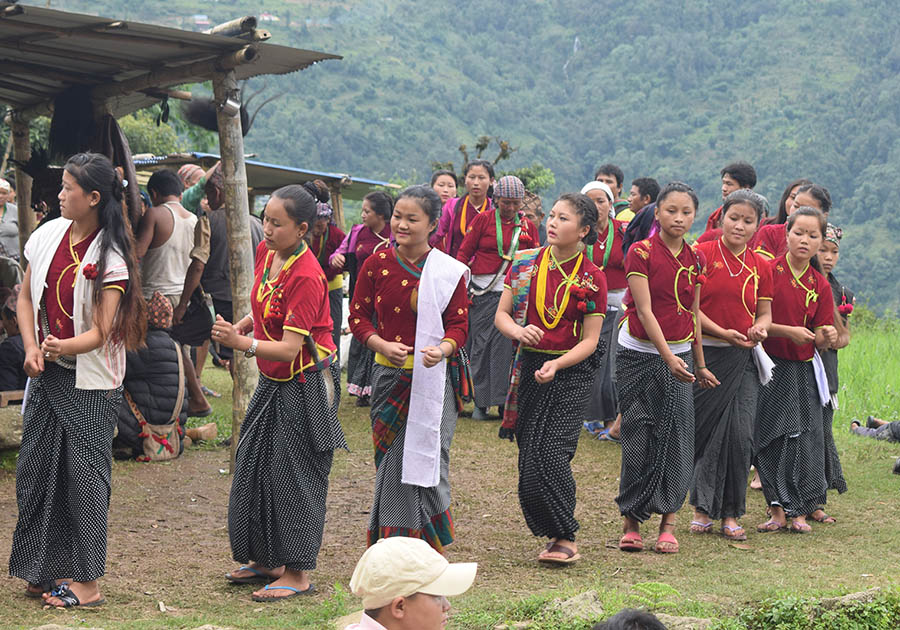 Nepal is a country rich in ethnic, cultural, and geographical diversities. Excluding our geographical diversities, Nepal is also popular for its ethnic communities present here. There are many diverse communities in Nepal which people cannot find in most countries. The different ethnic communities have their own traditions and cultures. Naturally, Nepalese have become very rich in their culture and traditions. Many fairs and festivals are observed throughout the year.

After the country had been declared Secular, many festivals are now nationally recognized and are observed here based on their own culture, history, and beliefs. Out of many ethnic communities, The Kiranti community is considered one of the oldest to exist. Before the Shahs and Malla kings, Nepal was ruled by the Kirants which dates back to many centuries ago. So it is not an exaggeration to say that the history of Kirantis is very rich and old.

📌 Another Essay – Essay on Buddha Jayanti

The religion of Kirat is followed by Rai, Yakhha, Sunwar, Limbu Community with their history being tied with other castes found in the country. Out of a few festivals, rites, and rituals Kiranti’s follow, their main festivals are known as Udhauli and Ubauli. They don’t have a specific god and their rites and rituals consist of mainly thanking and worshipping nature for their existence and sustenance. Udhauli is celebrated at the start of winter while Ubhauli is celebrated at the start of the summer season. Both have equal significance culturally. In the Holy Book of the Kirants, Mundhum also states the presence of these two festivals.

The word Udhauli is made up of two words: Udho + Auli which means downwards. The naming also has a meaning to it. The Kiratis communities are mostly found in the eastern hilly regions – Bhojpur, Khotang, Dharan, Dhankuta, etc, and a few in the parts of India too. Since the celebration of Udhauli would mark the start of winter, it would grow cold. Udhauli means to move downwards from the upper altitude. This practice of migrating downwards to less cold regions is called Udhauli.

When does it actually start?

Since the declaration of secularism, Udhauli Parva is a public holiday in Nepal’s Province 1 and is observed on Mangsir Purnima i.e the full moon day of the eighth lunar month. In the Western calendar, this festival falls in November or December.

While Ubhauli Parva is to celebrate and worship nature asking for a good harvest this summer, Udhauli is to celebrate and thanking nature for that year’s harvest. A feast is held on this festive day where people of the Kiranti community come together to perform a special kind of dance called the Sakela. The dance goes according to the beat with the various instruments that are being played like the Dhol, Jhyamta, etc. Kiranti women also wear a special dress which is patterned called Chit ko Gunyo. Men also wear a bright colorful patterned waistcoats.

This festival is done to celebrate Harvests for the year. People come together, dance, worship nature, and thank them for their blessings. People rejoice and enjoy the meals from the feast. In Kathmandu (Capital), Sakela is held in the country’s public grounds: Tudikhel. Crowds of people in their bright red – white patterned clothes are seen. Other people also join in to observe and enjoy the food and the celebratory environment. People line up and make circles around a tree with various other traditional equipment and dance around it to the beat. It s a sight to see.

Despite people slowly forgetting their history and traditions, most Kiranti people have not seen to forget their origins.

What is Sonam Losar and Its Importance 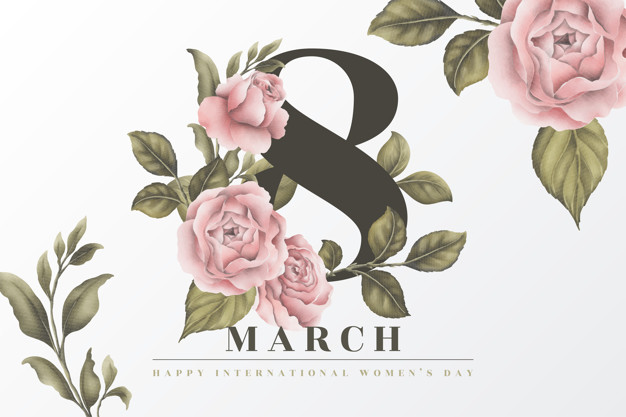