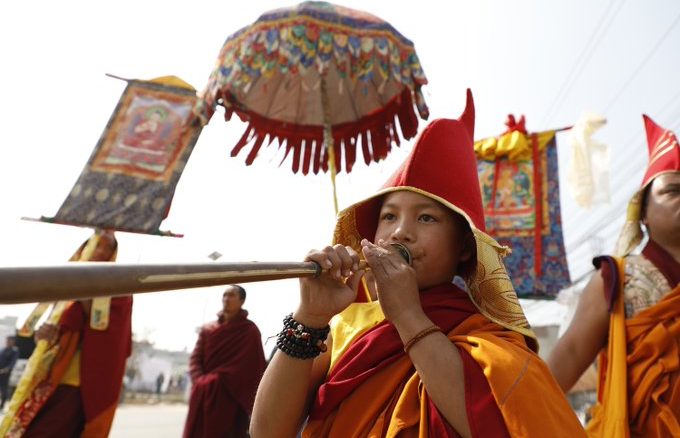 Sonam Losar is a special festival of Tamang Community from Nepal. The word Losar (Lhosar) means New Year or the beginning of a new era. This festival is celebrated on the first day of new moon or in other words the very next day after the no moon day of the month of Magh (Magh Sukla Pratipada). Sonam Losar this year is on the 25th of January 2020.

The Sonam Losar is according to the Tibetan calendar.  This calendar is made up of twelve lunar months and Lhosar begins on the first day of the first month. However, the celebration day is different in different Tibeto-Burman communities.

Tamang community the year with the association of symbols of 12 different animals starting from Rat and ends with Boar. Check out the following symbolic picture and table of the cyclic calendar. 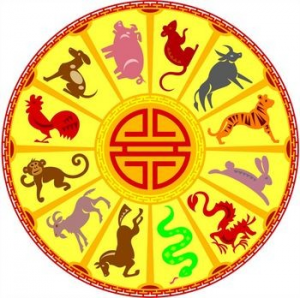 Table of New Year Date and Animal Associated with it

What is the Meaning of Losar?


The word Lhosar means New Year or the beginning of a new era. Tamang people celebrate their new year on the first day of the new moon. In other words the very next day after the no moon day of the month of Magh (Magh Sukla Pratipada).

How is Sonam Losar Celebrated?


Tamang people are very famous for their music, and you can find both official concerts and street performances. They play Damfu – a small rounded instrument covered with goatskin on one side. And dance in a group on Tamang songs, known as “Tamang Selo. They celebrate the festival with varieties of foods, drinks and share the greetings among the community.
On this day, they also attend the major Soman Losar celebration in Tudikhel, a public grounds in Kathmandu where many Tamang gather annually. There are many events, including contests of skill, dramas, and feasts. You will see the Tamang in their traditional garb, jewelry, and hats.
On the day of Lhosar, Buddhist monasteries and stupas of Kathmandu Swoyambhunath, Boudhanath, Namobuddha are decorated with prayer flags.

Why is Sonal Losar Celebrated?


Sonam Losar is celebrated across the country to welcoming the new year of the Tibetan calendar. They celebrate this year with the purpose of gathering, preserving traditional customs, share greetings and wishes.